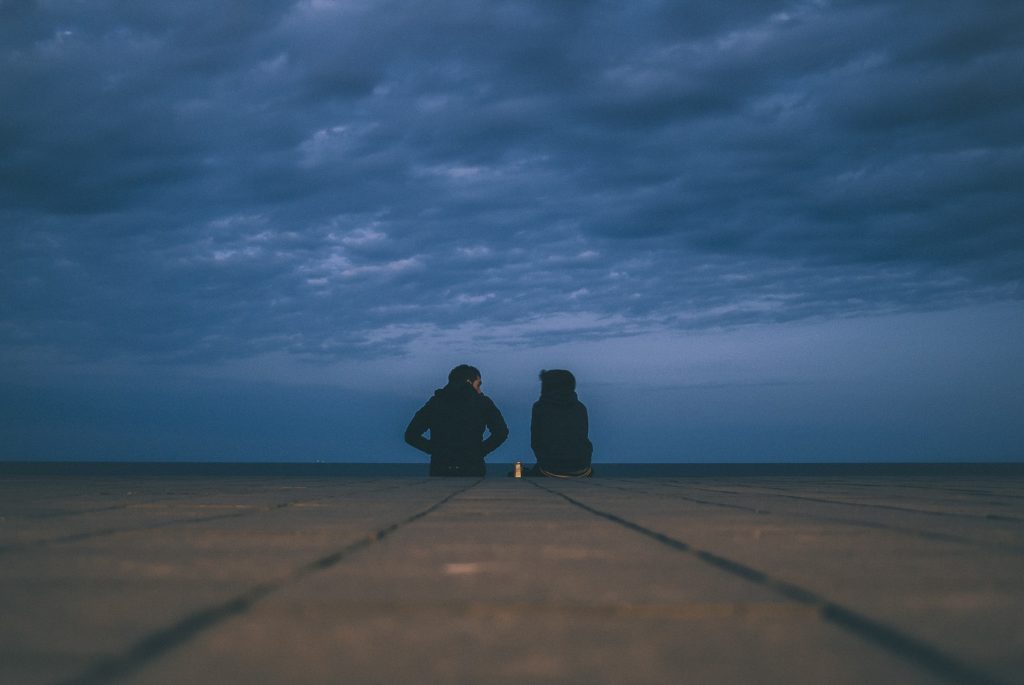 This Is How Couples In Happy and Healthy Relationships Fight

“We never fight,” said no couple ever.

Every couple has gone through tough times and heated arguments, including the sweetest and happiest ones. However, these couples may argue in a different manner.

Fights, for couples in healthy relationships, are meant to build a stronger bond, not ruin it. They see their quarrels as nothing but clearing up issues and addressing differences, not winning over the other and take pride from it. Even the purpose of why they yell at each other is centered on love.

Ever wondered how couples in happy relationships and marriages fight? Here are the eight things they do and don’t do.

Couples in healthy relationships communicate openly and do not make the other guess what’s on their mind. They talk about the things that bother them and are not afraid to tackle big, deep topics, like “what if I still don’t want to have kids?” They discuss things and try to resolve conflicts and differences before they head to bed so the issues won’t be brought up in the future. They don’t hang up in the middle of a heated argument or cut their partner out.

Some big, “taboo” topics seem to be better off hidden under the rug but when they are left unaddressed, they could turn into a giant pile of dirt. They lead to an unnecessary drama which could have been avoided in the first place.

2. They give and take

I’m not saying that happy couples remain calm and steady during arguments and say “you forgot to wash the dishes again” in monotone. Nobody’s perfect. They raise voices. They even swear. But they surely know how to communicate and take turns.

They know the value of giving and taking – you talk, I listen; I talk, you listen. They try to understand both sides of the story, and respond in the most respective way instead of overlapping voices, trying to fight back and win over the other.

3. They acknowledge the other’s point of view or feelings

No matter how irrational they may be. Couples in healthy relationships try to fit in the other person’s shoes and acknowledge where they are coming from. They do their best to see the other side of the argument and are not focused solely on their own side of the story.

4. They don’t lower themselves to name-calling

Okay, some couples tease each other with silly names for fun. For some, it’s their way of showing they are comfortable with each other. But when it comes to arguments, name-calling may lead to dirty fighting.

Happy couples don’t lower themselves to using abusive and insulting language no matter how heated things get. They know that every single thing the other person says should be taken seriously, and it’s hard to take back the impact of the hurtful sarcasm. 5. They give each other the benefit of the doubt

Just because a friend told you that she saw your spouse talking to a girl yesterday doesn’t automatically imply he’s cheating on you.

Smart couples don’t make quick accusations or jump to conclusions without knowing the whole story. Trust is such a strong word. With this, they don’t easily believe all the information from a third party. In these situations, people in healthy relationships choose to quiet their insecurities and doubts, listen and try to give their partner the benefit of the doubt.

When things get out of hand, couples in successful relationships know how to cool down and take some time out to clear one’s mind off. They have mastered self-soothing tricks, like eating or resting, to ensure that they could think and respond to the issue more effectively. They also make sure they aren’t just hungry before they yell at each other.

7. They know how to apologize and forgive

“Sorry” and “apology accepted” – these are two powerful terms we shouldn’t take for granted and say for the sole purpose of getting over with an exhausting argument. We should mean every damn letter. Healthy couples know how to apologize and forgive, and when it’s all settled, it’s done.

That’s why they don’t bring up past arguments. Issues, that are talked about and resolved in the past, have no place in a present argument to be used against the other.

8. They never forget that they’re a team

It’s not about mine, or yours; it’s about ours.

Even in the midst of an intense quarrel, happy couples never forget that they’re on the same team. They have the same goal – to have a mutually beneficial resolution, and they work toward achieving that common goal. More than anything else, they want their relationship to work and grow stronger.

Carmina Natividad is one of the writers for The Relationship Room, a couples psychology institution specializing in relationship counseling and therapies for couples and families. When she’s not using her pen in writing self-help articles focused on love, dating, and relationships, she spends her time creating poems and screenplays, painting, and making music.