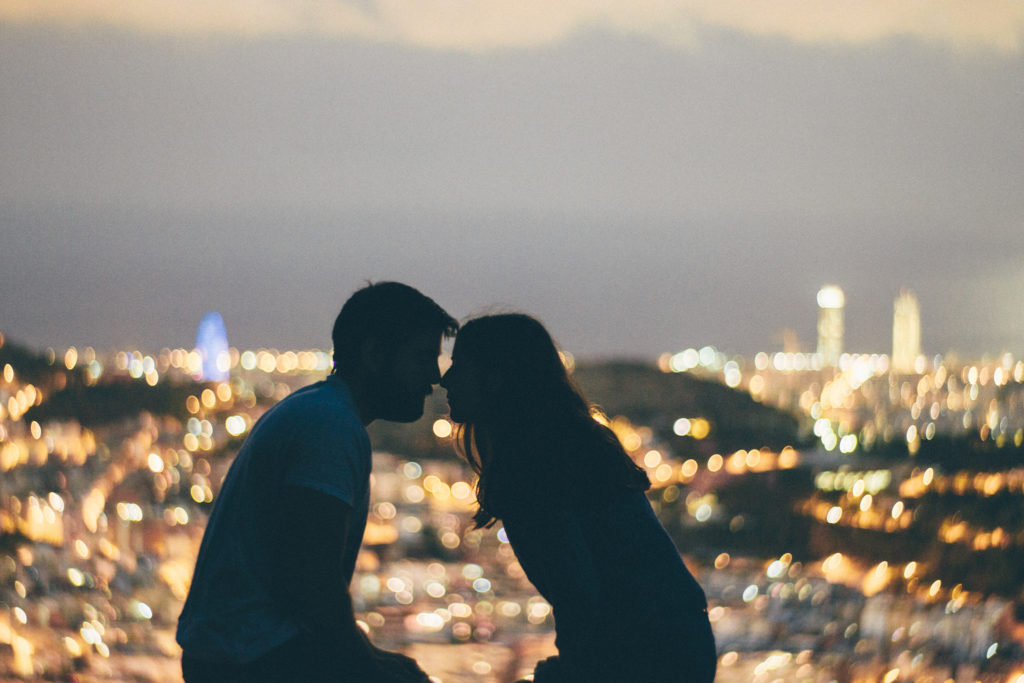 Since the dawn of time, men were the ones who always made the first move when it came to attracting females. However, in this modern age of ours situation seems to be completely different. We’re not sure when this drastic change first occurred, but according to many surveys and studies, there are many reasons why most modern men gave up on pursuing the fairer sex.

The existence of online dating and various platforms definitely had some influence on the matter, but whether they’re spending time on a singles dating site or even some kind of cheating site (these are quite popular nowadays) that’s not good enough reason for guys to stop pursuing women in real life.

Some guys are simply too proud to chase women, others are too insecure, and some of them are just too lazy to hunt. In order to shed more light on this rather unusual modern custom, we decided to share with you some of the biggest and most common reasons that might explain why guys don’t pursue women like they used to do.

Pride and Fear of Rejection are Huge Obstacles

Men are, without a doubt, the proudest creatures on the face of the Earth and sometimes that can prevent them from being truly happy. Men are so proud that even the slightest possibility of being rejected by a woman is a deal-breaker.

The problem with modern men is the fact that they worry too much about their own reputation and the personal score when it comes to pursuing women. Guys today are petrified of being rejected because it will mess up their status, so they prefer the easy way out – staying alone and not even trying. A man’s pride is a sensitive and fragile thing and if it gets hurt even once, the man will be afraid of rejection throughout his whole life.

Most Men are Afraid of Commitment

If we put aside one-night stands, pursuing a woman means actually committing to something and, unfortunately, men these days are simply not ready for that kind of responsibility. Don’t get us wrong, not all guys search for something casual, quite the contrary actually.

Men are deeply afraid of being hurt, and since commitment implies connection on a deeper level, they simply shy away from it in order to protect themselves. This philosophy may seem a bit cowardly but in all fairness, this modern world can be rather harsh towards fragile individuals. Therefore, it’s perfectly understandable for someone to be cautious.

On The Other Hand Some Guys Like to Keep It Casual

Being in a relationship requires effort, patience, and some really hard work. Men these days simply don’t have time for something like that. More precisely, they don’t want to make time because they’re afraid of making some drastic changes in their lives. This is one of the main reasons why guys love casual relationships so much.

“No strings attached” and similar types of arrangements are getting more and more popular today. Fellas simply choose these casual concepts over pursuing a gal and a real relationship. They are too selfish and too scared to change their already established routines. That’s basically one of the main problems when it comes to our modern society – people are not brave enough to leave their comfort zones and “casual” essentially means comfortable in this case.

Some Guys Avoid Pursuing Women because they’re Not Financially Stable

This may seem like a trivial thing at first but bear with us for a second, please. This is actually one of the biggest reasons why men are so reserved nowadays. Men love to be providers, they love to feel capable enough to take care of their woman, and if they’re not able to do exactly that, they won’t even bother starting anything at all. Not being financially set can sometimes ruin a relationship. It’s simply too much of a burden, and if the relationship is not strong enough, it will crumble.

Therefore, some men are responsible enough to not rush into anything rather than setting themselves up for a failure. You have to admit, this reason is completely justified and understandable and it doesn’t make men look bad.

We live in a world of fairytale romantic comedies, novels and TV shows where relationships are being portrayed as these perfect, harmonic unions where all problems are being solved with the sheer power of love. However beautiful that may sound, it’s simply not true in real life.

Unfortunately, most women and men have developed ridiculously high expectations when it comes to dating and that’s exactly what prevents them to be happy. These expectations are simply too scary and men are afraid to chase women because they think they won’t be able to live up to those hopes and dreams.

Ask any man and he will tell you that he likes a strong, sexy and independent woman, but when it comes to approaching that kind of a lady, they usually shy away from it. In theory, independent woman is a perfect partner, but men are actually easily intimidated by a strong and powerful women.

Guys love to be in charge, it gives them confidence and motivation to chase their pray, but if by any chance they feel emasculated by a strong woman, they simply won’t pursue her in order to preserve their precious pride. The truth is, some men love pursuing mild and timid women because they know they’ll be in full control. However, there aren’t many of those left and that’s exactly why most men won’t commit to chasing anymore.

At the end of the day, all we can say really is that times are definitely changing, rapidly. Once upon a time a man was supposed to be a gentleman who would come forward and ask a gal out for a dance, but nowadays, the dating scene is completely different.

We can’t say these reasons aren’t valid, they are, but we also can’t deny the fact that people have become extremely self-centered and preoccupied with their own feelings. No one ever takes that “leap of faith” anymore, and in order to find someone truly special, taking that leap into the unknown is crucial.