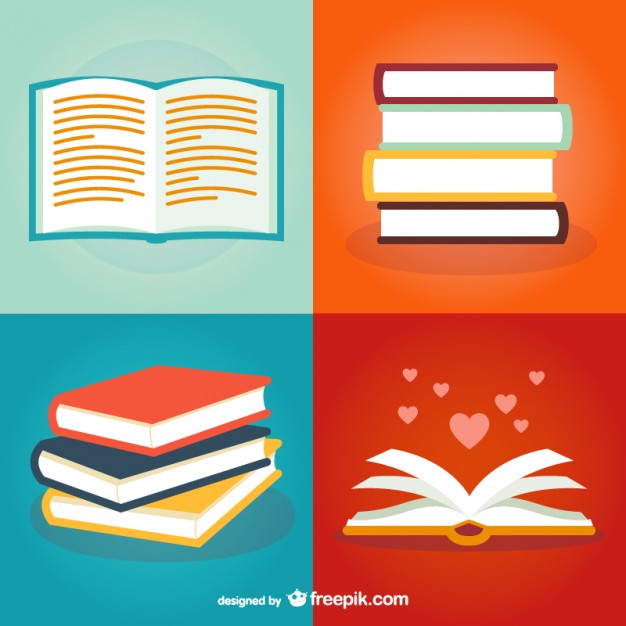 January and mid-February 2018 have already brought some pretty compelling reads, and come spring-time there won’t be anything else for us to do, but sit back and relax with a bunch of great books that are to come. Our list of the top 5 2018 releases features stories written by award-winning authors who keep raising the bar in their genres, and drawing in more readers with each subsequent release. Instead of spending what is left of this winter logged into Tinder, trying to meet people online, check out our picks for the best fiction books we look forward to reading in the following months, and see for yourself why we think these new novels about to hit the shelves are so incredible.

#1: A Long Way from Home by Peter Carey

Set in the remote country towns in Australia, A Long Way from Home is a story about a married couple, Titch and Irene Bob, who enter a 10,000-mile, 17-day car race to promote Titch’s used car business with the help of their neighbor Willie Bachhuber. Along the way, Willie faces issues related to his heritage, and the book beautifully explores the shameful treatment of the Indigenous people in Australia.

#2: An American Marriage by Tayari Jones

Celestial and Roy are a happily married couple in the New South with the anniversary of their first date as a safe word to stop rough sex or conversation aimed at painful topics, “November 17”. That night, as Roy utters these words during a fight with Celestial, he’s wrongly accused of committing a violent offence, and subsequently sentenced to 12 years in prison.

#3: The Immortalists by Chloe Benjamin

Word has spread of the arrival of a mystical psychic, who can tell everyone the date they will die, to Manhattan’s Lower East Side in 1969, and four Gold adolescents sneak out to hear their destiny. Their next five decades are mapped out, and they each go their separate ways to probe the line between fortune and choice, telling a wonderful story of the nature of belief and family bonds.

#4: The English Wife by Lauren Willig

Annabelle and Bayard Van Duyvil live in New York during the Gilded Age, have three-year-old twins they adore, and following their passionate romance in London decide to make their family home in Manhattan. When Bayard is killed on the night of their 12th Night Ball, and Annabelle goes missing, Bayard’s sister Janie forms an alliance with a reported to uncover the truth. The more she learns about her brother and his wife, the more the story unravels, revealing who Bay and Annabelle really were, and why Bay died with a name George on his lips.

#5: The Wife between Us by Greer Hendricks and Sarah Pekkanen

A story about a tangled love triangle, The Wife between Us seems to be about a jealous ex-wife, and her younger, beautiful replacement who’s about to marry the man they both love. Assume nothing as this twisted story exposes the dangerous truths we ignore in the name of love.