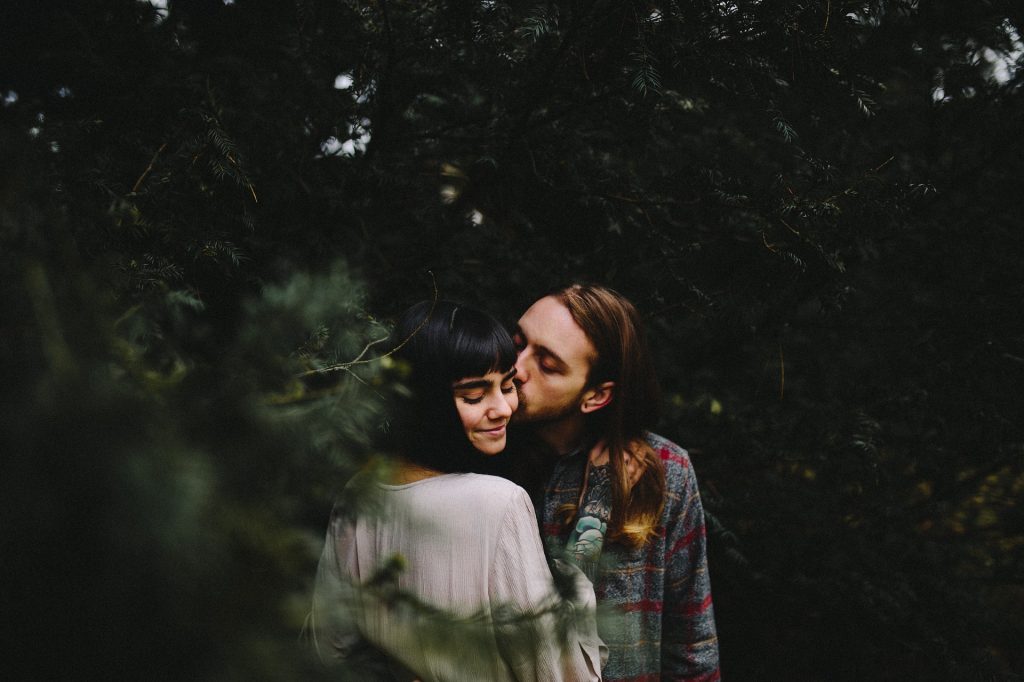 9 Infidelity Myths Everyone Should Stop Believing In

When people find out about one person’s infidelity, they usually jump to conclusions and make all kinds of assumptions as to why people are having affairs. Infidelity has also been dramatized in different forms of media like films, demonizing and name-calling the adulterer. But have you ever thought about the underlying issues that made the cheater cheat in the first place? Will a cheater forever be a cheater? And who the heck cheats more often; the men or the women?

Though infidelity in relationships is something we shouldn’t condone, there are many common yet wrong beliefs about infidelity we should also stop believing in.

1. “All cheaters are egocentric”

Cheaters come in all shapes, sizes, sexual orientations, and personalities, which implies they’re not always the villains we portray them to be.

According to Anthony Tasso, PhD, ABPP, clinical psychologist in Whippany, New Jersey, some cheaters have an unconscious, self-sabotaging style; at the core, they don’t feel worthy of a happy relationship so the affair becomes an avenue to undermine and destroy their partnership.

2. “All cheaters know what they’re doing is wrong”

Not all. Yes, there are many committed folks who know what they’re doing the moment they entertain another girl or guy. But some people just can’t seem to draw the line between getting comfortable with a person of the opposite sex and actually flirting.

“Cheating”, as we call it, may also be a result of not clearly communicating your expectations from the very beginning. You may consider it “cheating” but your cheery and naturally friendly partner may interpret it as a casual girl-boy conversation. That said, it is important to be upfront with your spouse about what you need and expect from them.

3. “Affairs happen only in troubled relationships”

In contrary to the common belief, perfectly happy relationships are also susceptible to infidelity.

There are many motives for cheating. Some people cheat to subconsciously experience some kind of impulsivity; to feel alive again and live a life they’ve never known which is different from the seemingly perfect relationship they have. Like when it’s too good, it gets boring and you tend to give in to bad yet pleasurable things.

These affairs make the one left behind question himself/herself, and the relationship they built. We were happy, weren’t we? What went wrong? Am I not enough? 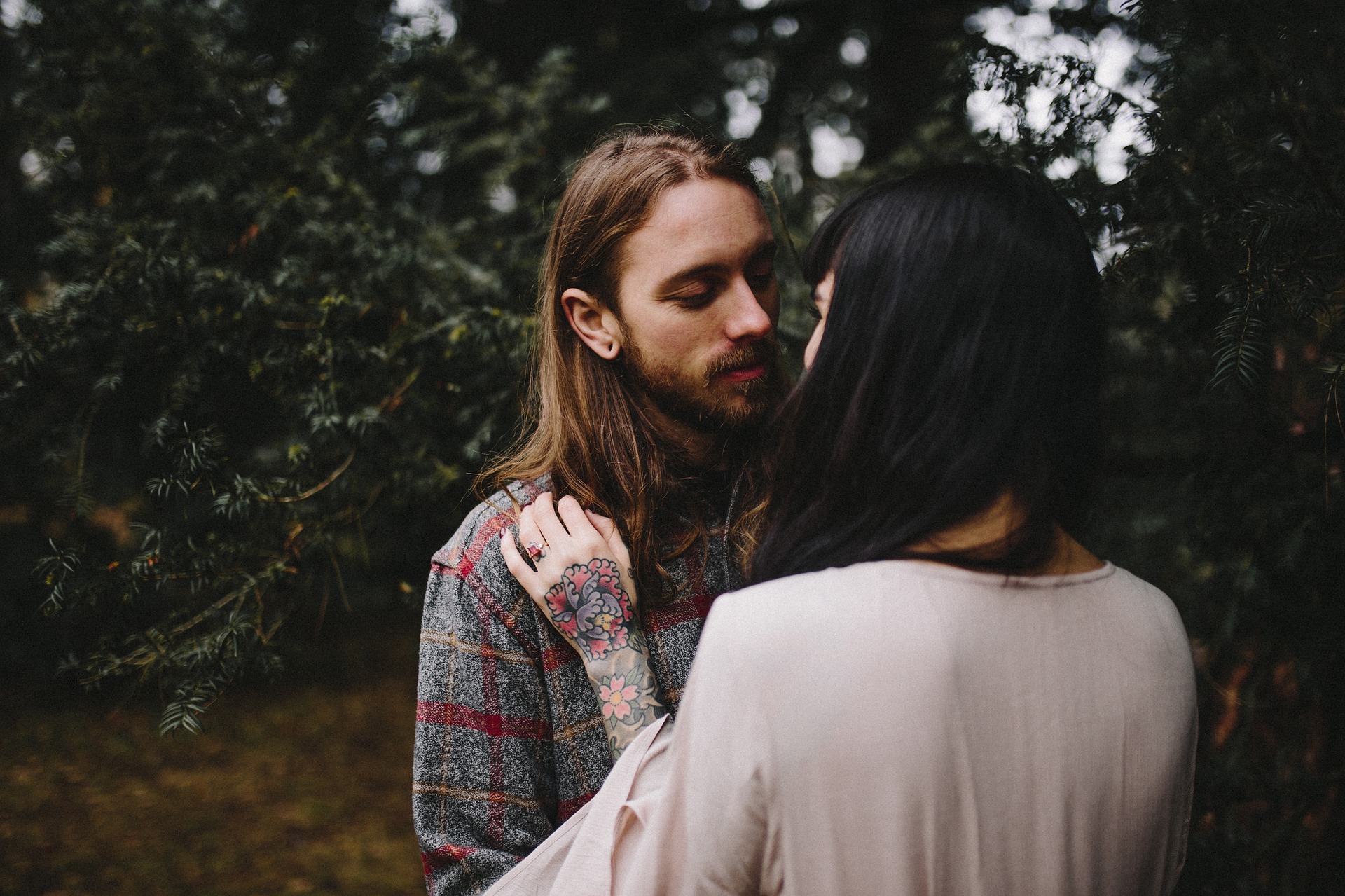 4. “We haven’t had sex so it wouldn’t count as cheating”

So you think flirting with that cute barista every morning isn’t cheating. Think again. Sexting and emotional intimacy, which may include sharing your deepest feelings with someone else, can be a breach of the relationship bond.

It’s okay until you start dressing up solely for that person, craving his presence, and sharing your relationship’s dirty laundries with him. Because this barista is so interesting, you start drawing comparisons, seeing your partner in a bad light and drifting away from your relationship.

Emotional infidelity is a thing. When you give an emotional part of yourself to another person and drop hints that he/she is a potential mate, it’s actually a form of cheating. It’s more hurting than physical cheating. You cannot say, “it happened once and I lost control of my impulse” since you formed a deep connection that sure didn’t take place overnight.

5. “People ditch their partners for someone younger and more attractive”

A wealthy married politician fell in love with his housekeeper who is no younger nor prettier than his spouse. A sapiosexual 20-year old woman had an affair with a college professor who is twice her age.

Not all cheaters ground their actions on mere good looks. Most people drift from their spouses for someone who can fill the void in their individuality; something their partners or their current relationship cannot provide.

6. “Affairs are just all about sexual satisfaction”

Another myth is that all cheaters are highly sexual in nature. The truth is behind every sinful romance under the covers is an underlying relationship problem that needs to be addressed.

Cheating is not just about going out and getting laid to satisfy the need of the flesh; it’s sometimes about filling unmet emotional needs, like time, attention, motivation, and fun which are all essential in building a healthy relationship. It may also be a result of deeply ingrained self image issues. 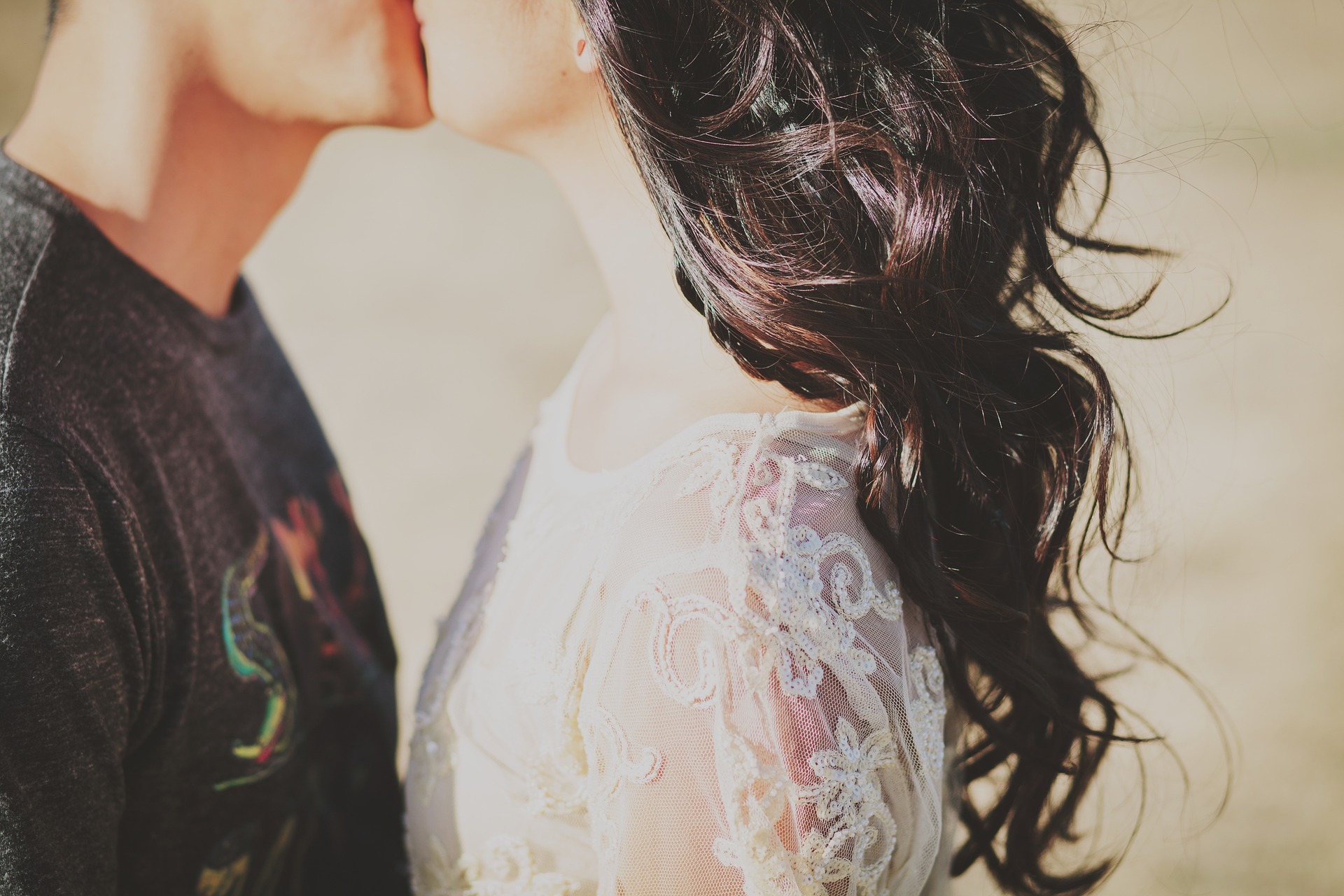 Who cheats more often: Men or women? When asked this question, a majority of the people in the room (who are obviously women) may shout “men”. But research says otherwise.

A research at the University of Washington found that infidelity rates between 1991 and 2006 jumped from 5% to 15% amongst older women compared to older men. Another study in 2011, when 19% of women and 23% of men confessed to cheating, bridged the gap even further. These studies show a significant increase in female adulterers when compared to yesteryears.

I’m not saying that women cheat more often than men. No. The point is the gap between infidelities associated with gender is becoming narrower through the years. People have to ditch the idea that one gender cheats more often than the other, as both sexes have their own needs.

Another stereotype is that one gender cheats more sexually or more emotionally than the other.

The truth is, the two types of affairs, the affair of the flesh and the affair of the heart, can go for either/or gender. According to Foojan Zeine, PsyD, a licensed marriage and family therapist in Tarzana, California, “There are times or phases in men and women’s lives when they could have sexual or emotional needs”

9. “Once a cheater, always a cheater”

While it’s a known fact that some individuals have recommitted affairs, many infidelities are a “happened once and never again” thing. Sure, it can rock the bond, but more than 50 percent of marriages can survive infidelity. It’s never easy. It takes not one but two willing people to build the ruins and give it another shot.

All healing takes is an open and honest communication, a presence of sincerity, and a mutual desire to change for the better. The partner (who got cheated on) should be willing to forgive and trust again, and the partner (who cheated) should display genuine remorse and should be committed to changing and resolving their issues.