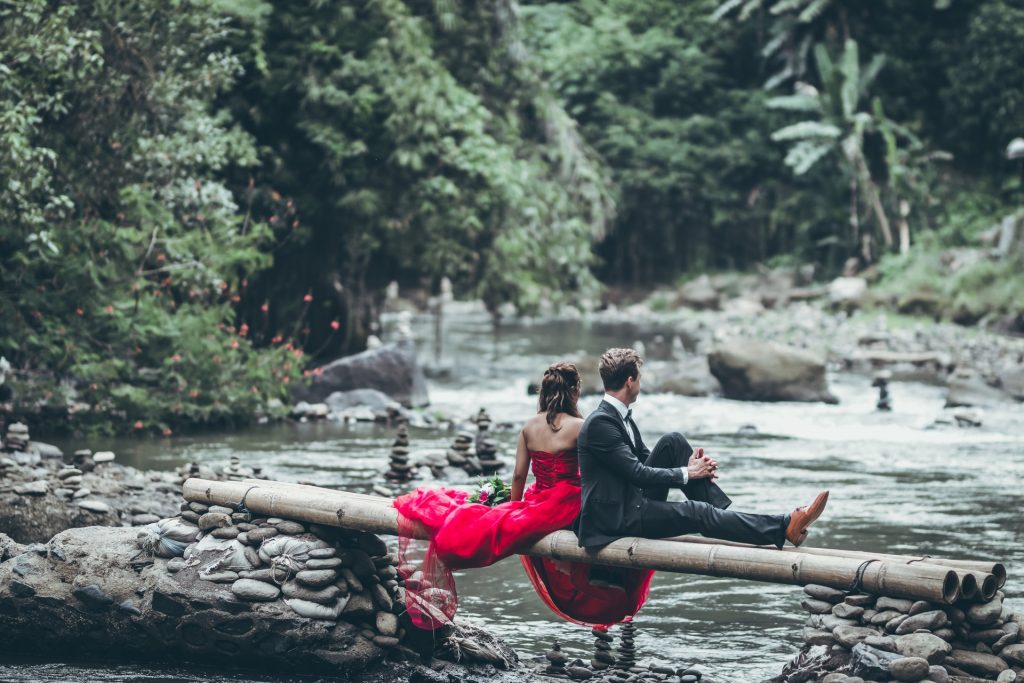 Even though we live in a world which sends robots to Mars, sometimes technological advancement is all there is from humankind. While we aim for the stars to give us a better future, we forget that there are still certain issues that should be addressed here on Earth. Intercultural marriage is one of the numerous things we should discuss and resolve, as a testament to positive human evolution for our posterity.

Marriage is a challenge. It requires work and compromise between partners, no matter how much they love each other. However, marriage also requires strength to overcome the stressors surrounding the relationship. And that is what challenges of intercultural marriage mean for the partners – endurance of bigotry, racism, class differences and all the things that come out of petty minds.

In a way, these couples have to work on their marriage at the same time they’re working on showing the world that love is the most valuable feeling in the world. Unfortunately, sometimes that is simply not enough and these couples face a lifelong battle with issues that don’t belong in the civilized, modern society that wants to spread across the universe.

Racism is, sadly, still a serious issue that exists in even the most modern countries in the world like the USA. Judging people by their skin color shouldn’t be discussed any more at all since it shouldn’t exist in the first place. But we all know that the world is more complicated and challenging than that.

But people are not judged for their interracial marriages only by strangers. The worst impact on their relationship is made by their peers, family, and friends. This is something that has been present in society for centuries, and will undoubtedly be here in the future.

Thus, the pressure on the interracial marriage is like carrying a heavy load which just got heavier because someone set on it instead of helping you carry it. Racism won’t go away if we turn our heads the other way, but only if we join the ranks of brave men and women who fight it all their lives. This is a complex problem that needs to be addressed from all the social, political and cultural points in order to eradicate it.

You’ve probably read Jane Austen or at least seen some of the movie adaptations to know how class difference works. Even The Great Gatsby deals with this issue from a different, but equally important point of view. Marriage between rich and poor has so much scrutiny surrounding it that Pandora had a pretty big box where all those evils came from.

Sometimes, the couple or one of the partners, usually the less economically situated one, are forced to sign a prenuptial agreement. This can be the initiator of marital problems and even cause the cancelation of marriage altogether. Here lie many challenges and prejudice that a couple must face in order to have a healthy marriage and keep the family safe.

Popular culture often depicts these relationships either as cautionary tales or true love stories. In reality, the matter is not so easy to fight off and the reputation follows some couples throughout their marriage. This issue is, thus, resolved, with firm attitude rather than constant justifying oneself to everyone, and as an underlying stressor, it’s an ever-present challenge for the couple.

Love is blind, they say, but for how long? This is a fitting question that perfectly fits the challenges of a marriage between two people with different educational backgrounds. Some even didn’t see this as a challenge until women were given the same opportunity at education as men.

Just remember Mad Men TV show for the easiest reference and women there being perfect housewives, while men did all the important work. Nowadays, the society may have allowed women to have the education they rightfully deserve, but not that Mad Men ideal of perfect marriage is hard to destroy. But the things swing the other way as well, so this educational gap is not only the gender issue anymore.

The lack of communication in marriage and understanding from a partner are often the causes of discord. While some tend to put in the effort to understand each other completely, others forget about it and it turns into an issue fast. However, the true way of dealing with this is for partners to include one another in each other’s lives, and not feed the monster.

The main legal issue when it comes to intercultural marriage is visa and citizenship for one of the partners. Every country has its own set of laws and regulations governing this field and some are really complex to handle by yourself, like the UK’s or Australia’s. Therefore, hiring immigration solicitors is necessary to complete the paperwork and avoid serious repercussions such as deportation.

Of course, every couple entering into an intercultural marriage is aware of this issue when one is not the citizen of the other’s country. If prepared for this bureaucratic entanglement in time, couples won’t even feel this period in their lives. Otherwise, the problems arising from untimely tackling of this issue can lead to serious legal consequences and divorce.

Couples today face the fact that the divorce rate is high. In a way, if a marriage doesn’t work than it’s right to get the divorce. However, doing your best to overcome the problems should be the first course of action and not calling it quits. Intercultural marriages have a high divorce rate and that is why they need more work and attention.

Different religious backgrounds can be overcome with one partner accepting the religion of the other. Certain customs can undergo small changes to fit both partners, while different cultural backgrounds carry diverse behaviors and perspectives. So, while high divorce rate of these marriages may speak against them, couples shouldn’t focus on that but on methods to overcome these problems and love each other.

Every relationship is a challenge and needs work to succeed. Intercultural marriage is a perfect example of what a relationship between two people needs to endure and how much we have to further evolve to be worthy of the stars.

Daniel Brown is a law graduate and a passionate blogger from Sydney. His areas of interest are alternative dispute resolution and its applicability in different fields of law, IP law and resolution of disputes arising from intellectual property infringement and commerce law.